ABOUT THE BOOK
Since the early 2000s, the apparent explosion of interest in Volkswagens with original paint, rust and patina has inspired a generation of car fanatics, who might not be able to afford to restore a car to show condition, but still want a good looking, cool car that will stand out from the crowd.
Once looked upon as being in need of restoration, cars with original paint, rust and patina, especially within the global Volkswagen community, have gradually become far more popular than restored cars. When walking down a line of cars at a car show, it’s easy to see why; these cars are rare, unspoiled survivors – cars that tell a story of an interesting and varied past.
The look of the Volkswagens being built in this style is so honest, unspoiled and characterful, that it has begun to inspire the media; even Hollywood movie stars and celebrities. Whilst this has undoubtedly resulted in increased car values, and turned a brand of cars that had always been a cheap, honest mode of transportation into something cool with a high price tag, the generation it initially inspired has grown with the hobby, and produced a micro-industry that still manages to embrace the 'Built not bought' ethos.
This book, superbly illustrated with stunning colour photographs, takes an inside look at some of the key car builders, dealers, celebrities and hobbyists, as well as the different styles of build, meaning every single car has a style all its own.

Rod Grainger, Publisher at Veloce, says “As a keen follower of the International VW scene I have published many books on VW buying advice, VW tuning, VW restoration and VW history, but now I’m delighted to add a book on Patina VWs as I’ve noticed the growing interest in these characterful vehicles. Mark has done a great job in collecting images of so many Patina VWs for this book, so I hope it will be a huge success for him and Veloce.”

BULLET POINTS
• Explains what constitutes a patina Volkswagen
• Explores what made air-cooled VW’s so iconic
• Presents the reasons why the Patina scene has become more popular than the restored car scene
• Explores the history and evolution of the Patina scene
• Looks at the specialist dealers, professional car builders, hobbyists and A-list celebrity owners
• Looks at car preservation, not restoration
• Focuses on both modified and unmodified cars
• Explores the different manifestations of the look
• Looks at both unrestored and preservation restored examples
• Explores the global car club scene surrounding the patina VW scene 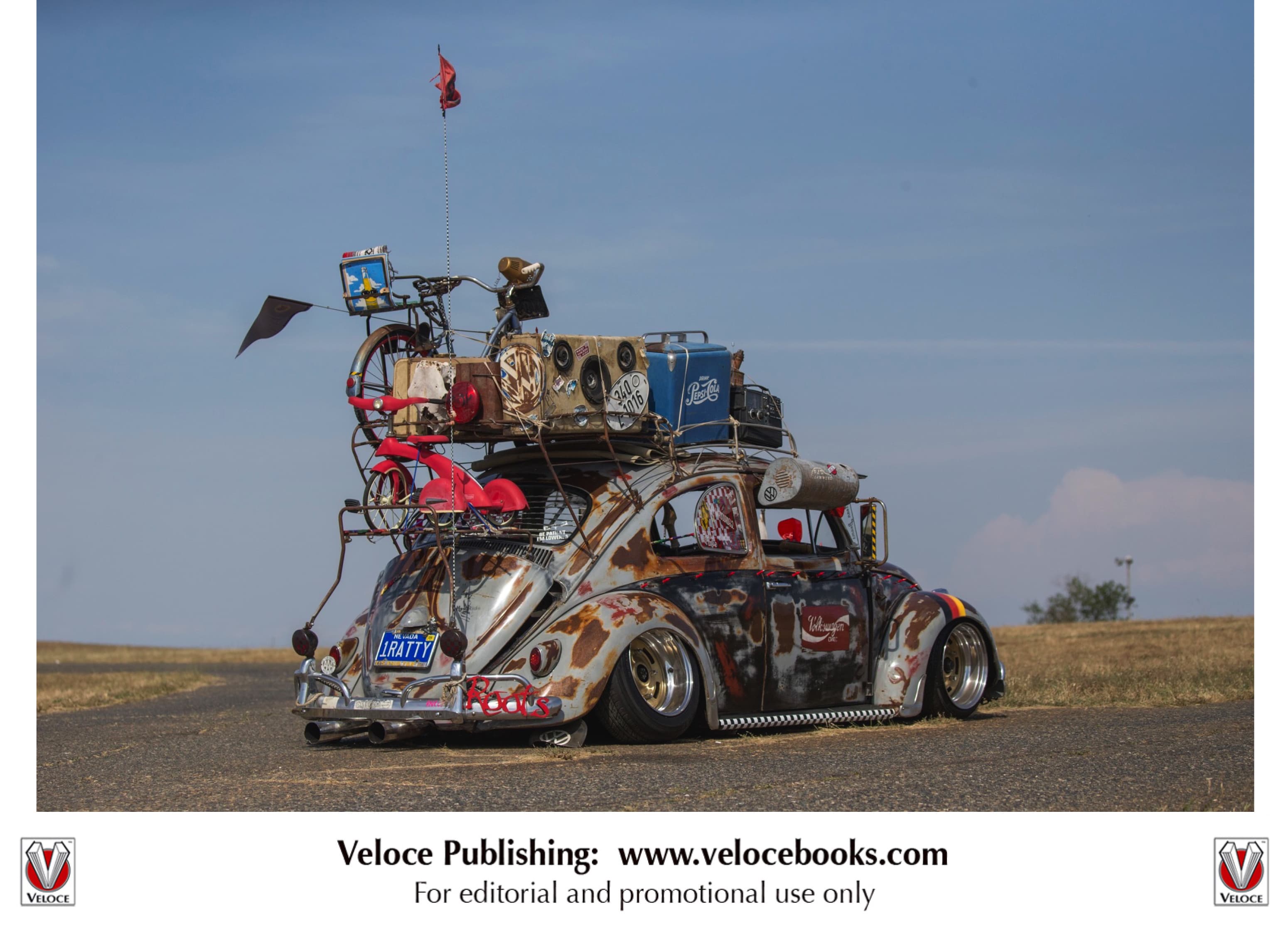 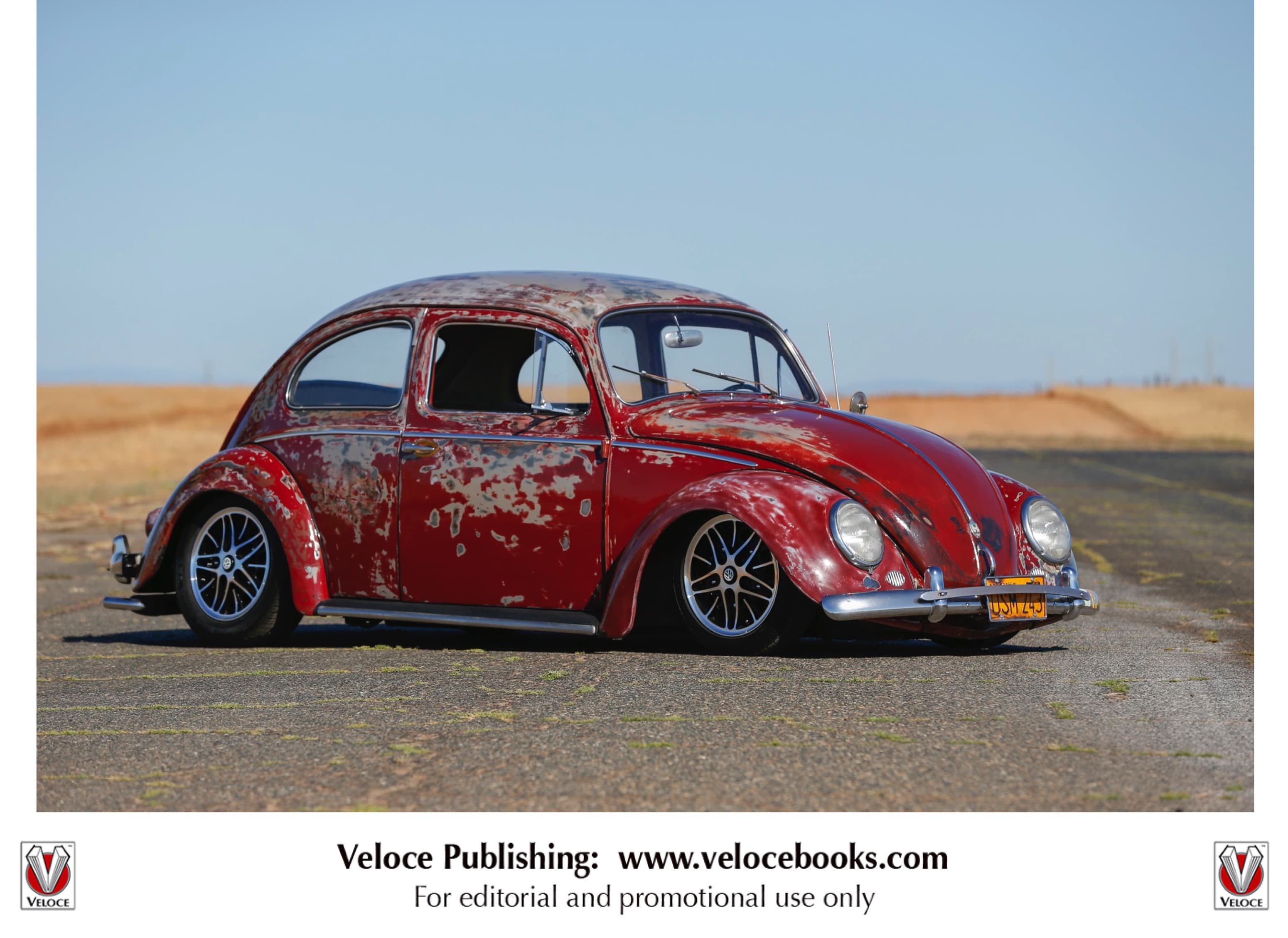 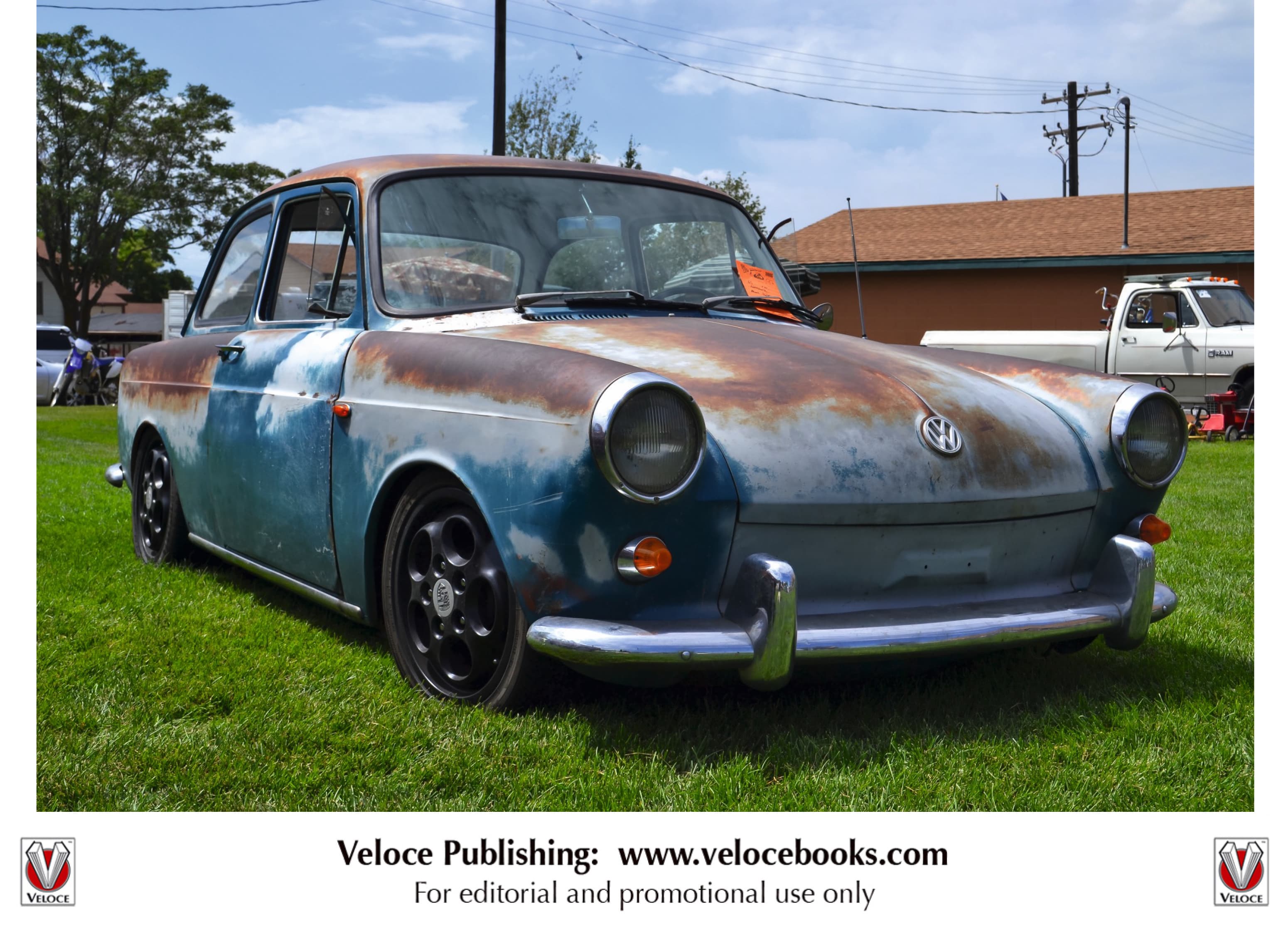 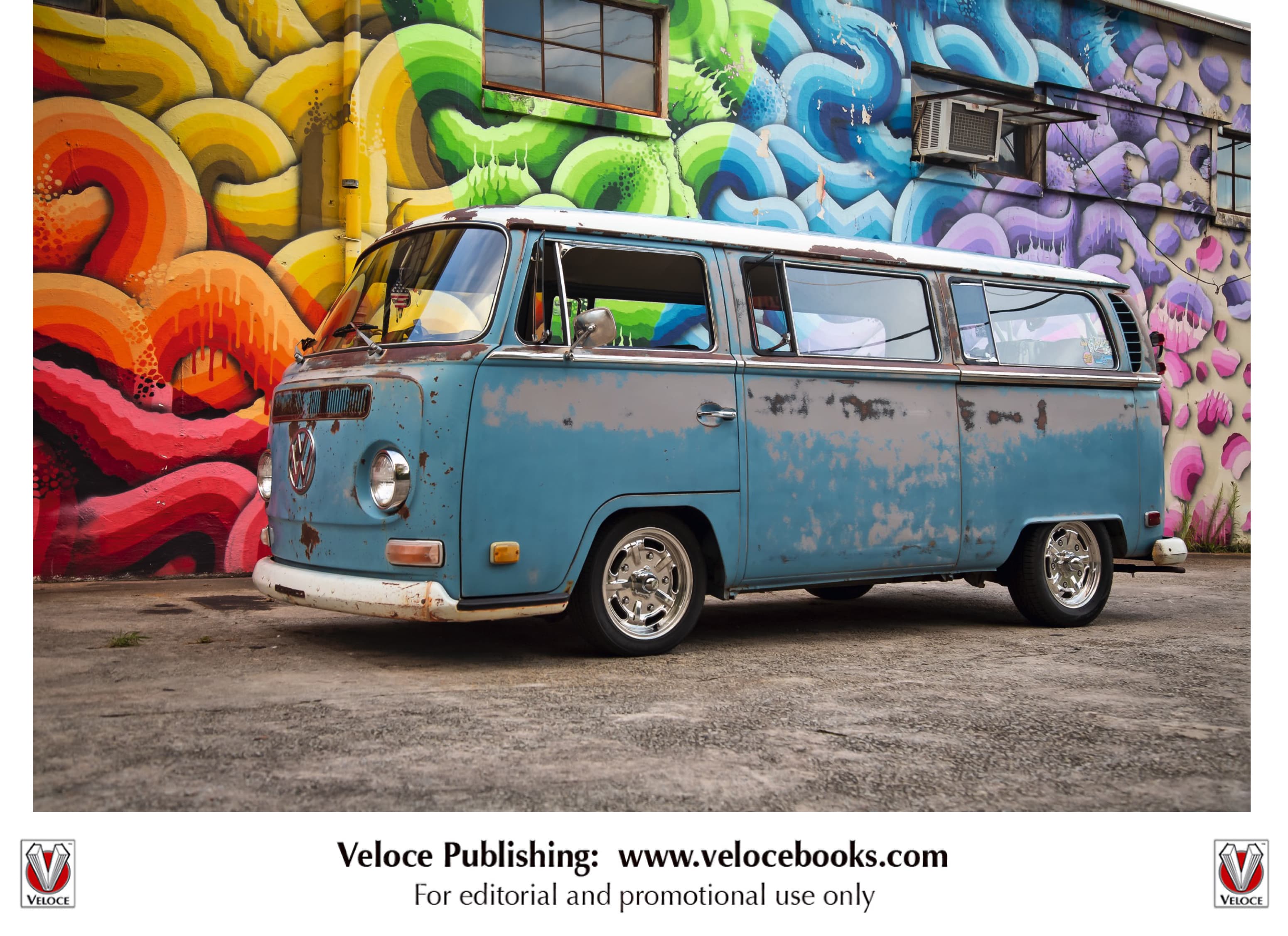 
ABOUT THE AUTHOR
Mark Walker bought his first 1964 VW Beetle at age 16 before he could legally drive. Over 25 years of VW ownership and over 100 air-cooled Volkswagens have now passed through his hands since that point. Mark was the owner and operator of The Bus Station (2002-2013) and Vintage Werks (2006-2007) – both companies heavily immersed in the VW scene that were known for importing classic Volkswagens from around the world and carrying out sympathetic restoration work. They also gained an international reputation for out-of-the-box thinking, high-quality suspension modifications, and turning out magazine feature worthy cars. The success and popularity of his business earned Mark the nickname ‘Slam King.’ Mark has written for Volksworld and Camper & Bus magazines since 2012.
Place of birth: • Hometown: Southsea • Nearest city: Portsmouth

IMAGES
Front cover images in various resolutions are available from Veloce: email marketing@veloce.co.uk with your request.
You can also download a high-resolution cover image directly from the book page on our website.

Note: All details subject to change.
If you have a specific requirement for press copy, photographs, or other media, or need information relating to any of our books, apps, ebooks, or events, that you can't find on our site, please contact us at marketing@veloce.co.uk

Books, news, events, and much more … sign-up to On the Grid today!

Can we give you a cookie?
This website uses cookies and similar technologies to remember your preferences, measure effectiveness of our campaigns, and analyse depersonalised data to improve our site's performance and to enhance your experience. Without these, some features may be unavailable or limited. By clicking the button you agree to use of these. You can freely withdraw your consent at any time. For full details on what cookies are used, and why, please read our Cookie Policy and Privacy Policy to see how we use your info.